Dave P., an enterprise security architect at a retailer, was in need of a cloud identity management platform. It had to be feature-rich, cloud-based, and reasonably priced, with a good user experience. After a long process of searching for the best solution for his company’s needs, he selected Axiad Cloud. In his PeerSpot review, Dave P. describes how the platform has enabled simple and secure authentication for his organization.

Dave has been using Axiad Cloud to back a multifactor authentication (MFA) project for the past six months. His team is also using it for the public key infrastructure (PKI) on smart cards, as well as YubiKey authentication. He said, “We’re still in the beginning stages of the rollout, but Axiad Cloud will make us more compliant and secure. We need to use it to comply with certain regulations.”

Axiad Cloud helps enable passwordless authentication for everyone in Dave’s organization, in every use case, including workstation log-on, VPN and cloud applications, which is a big driver for what his team is doing. “Our associates are very happy not to need their password for most situations anymore,” Dave said.

Another important benefit is that the solution empowers users to self-issue their authenticators and manage them over time. “We don’t want a help desk ticket every time somebody needs to issue a new authenticator or change one. The more the users can do themselves, the better,” he added.

Dave reported that Axiad Cloud’s self-service capabilities will assist in saving time and money, and the Airlock feature (which streamlines the process to easily set up a new device or replace a lost authentication credential without depending on IT support) will do so in the future. Along those lines, he also plans to roll out the MyCircle feature, which is an identity proofing solution that enables users who are locked out of a system or device to be authenticated by a trusted colleague in a face-to-face interaction.

Dave also said Axiad Cloud does a great job with device lifecycle management and raved about YubiKey, which is one of the most popular physical authentication devices on the market today. “It’s very user-friendly. We’re issuing YubiKeys for our corporate users and they just plug it in, go to the website and click the issue button. It’s a couple of steps.”

While rating Axiad’s tech support a nine out of 10, Dave shared that they have been very responsive, from the top down. He stated, “Their CEO will actually personally reach out to me every couple of weeks and ask how things are going or if we need anything. I haven’t experienced something like that in my 10 or so years in IT, where a CEO will get so involved in ensuring that a rollout is a success.”

In addition, the enterprise security architect says Axiad is very flexible and accommodating to his company’s use cases. Plus, if his team has any issues or wants a feature, Axiad is good about getting it done. Dave offered an example: “Our SSO provider is PingFederate and we asked, ‘Hey, can you guys do an integration with Ping?’ Axiad said, ‘Yeah,’ and it was done about two months later. And then we asked them to integrate with Venafi, which is a PKI certificate provider, and they said, ‘OK, we’ll do that too.’”

Dave also used Axiad’s service and customer care for deployment. He recalled, “They were awesome. That was one of my favorite parts. We had a guy named Doug who was our contact for the rollout and we were on calls with him and emailed with him every day.”

In Dave’s eyes, Axiad has been a great partner and recommends the platform for anyone looking for a cloud PKI provider or for cloud certificate management. In summary, he said, “We haven’t really had any major issues with Axiad so far, and they’ve provided anything that we’ve wanted. They have honestly been one of the best vendors we’ve worked with. We’ve had a great experience with them so far and they’ve really exceeded expectations.” 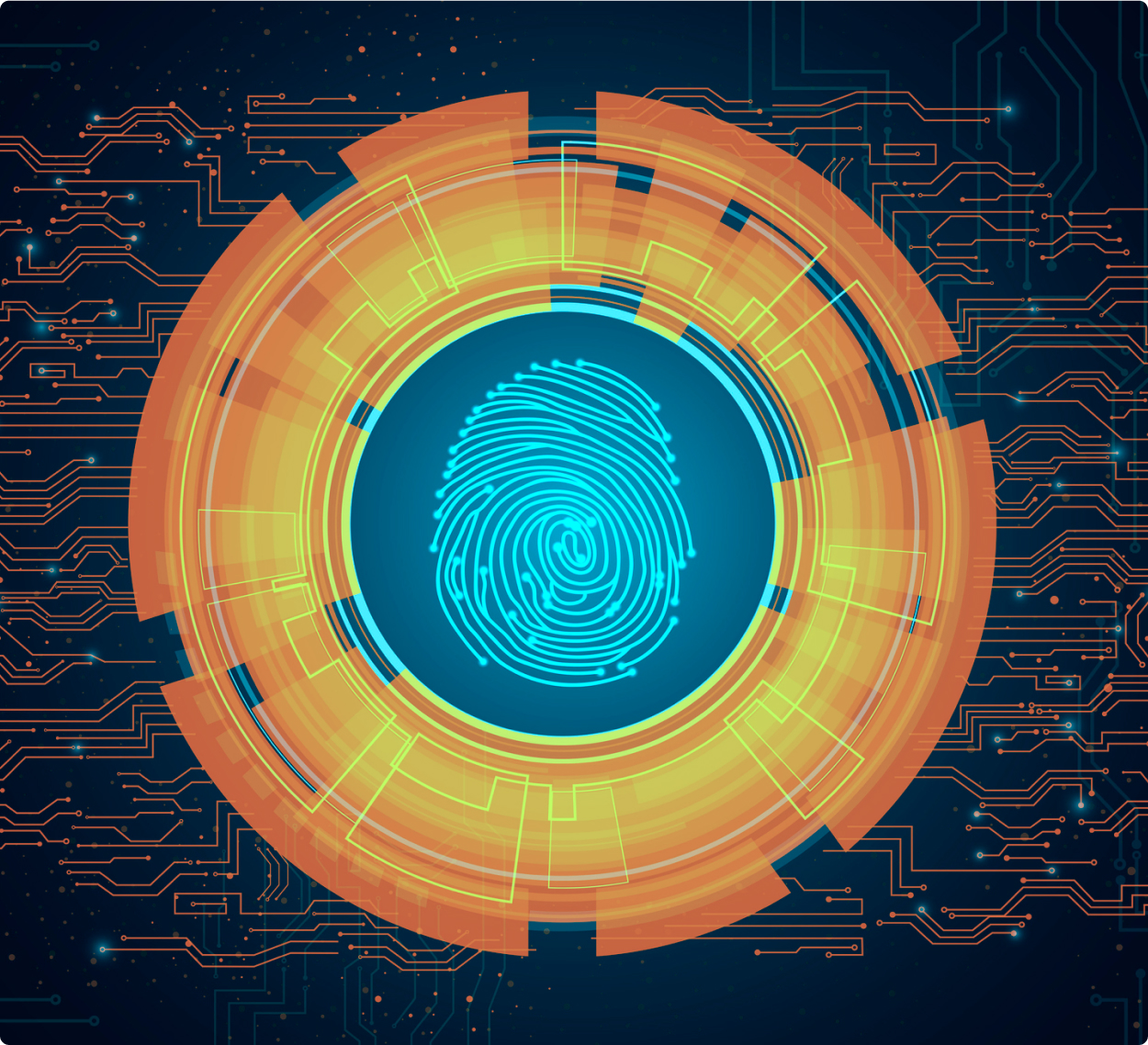 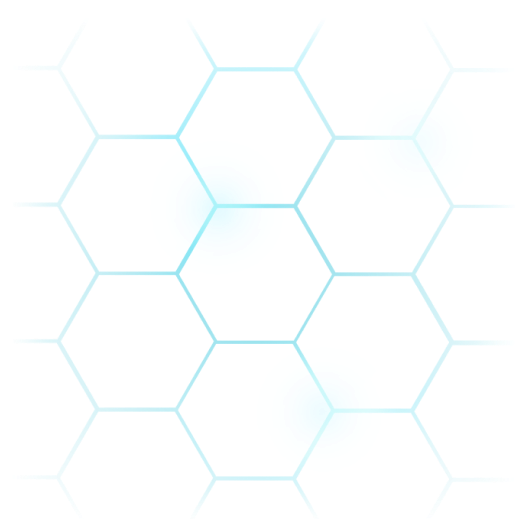